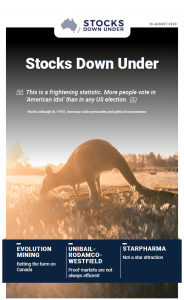 With gold recently going through US$2,000 per ounce, one of the standout performers has been Evolution Mining. In FY20, through its Australian operations  it produced over 740,000 ounces at an All In Sustaining Cost (AISC) of under A$1,000. If current prices were to remain, then it would have generated cashflows of over A$1.2bn. However, in 2019 it acquired the Red Lake project off Newmont Mining in Ontario province, Canada. The Red Lake project cost the company US$375m and was financed entirely by bank debt of A$600m. The Red Lake project is a significant project, but has the company taken on too much risk when it could have returned significant returns to shareholders.