How to play the Cyber Insecurity trend

How to play the Cyber Insecurity trend

Cyber-attacks these days are as common as lockdowns in Victoria. Despite warnings, many people don’t believe they need to protect their computers, saying “who would want to target me.” Well, a lot of people actually. We are here to burst your bubble.

For example, the hijacking of a person’s computer webcam is seldom a targeted attack. Instead, a Remote Access Trojan (RAT) is mostly spread through infected downloads, generally through an email attachment or infected torrent. This software has developed to the point where an individual only needs minimal computer skills to set up a RAT using established and widely available software. Individuals and organisations can then spy on the infected individuals whenever their computers are in use, sometimes for blackmail purposes. These infected computers are often referred to as ‘slaves’ and traded en masse on many easily accessible Clearnet and Darknet hacker forums.

Only the big hacks make the news

Individuals are not the only victims of cyberattacks; public and private organisations are under almost constant siege.

On 2 March 2021, Microsoft detected a series of zero-day exploits being used to attack on-premise versions of Microsoft Exchange Server. As the company raced to patch the exploits, and the hackers realised the time for stealth was over, they went into overdrive. An estimated 30,000 US-based organisations had their servers compromised and information was stolen before the patch was released.

More recently, on 31 May 2021, the world’s largest meat processor, JBS, had its worldwide operations shut down due to a crippling cyber-attack. More than 24-hours into the attack its operations were still offline and analysts predict a potential hike in the price of meat in the near term.

So, how can you invest in this burgeoning field? Subscribers of Stocks Down Under have received reports of five different ASX-listed companies in the last 6 months alone. However, we’ll mention three companies we believe are worth a look.

If you’d like more information on companies like Dropsuite and Family Zone to help you in your investment decisions, make sure you subscribe to Stocks Down Under!

And get four editions of Stocks Down Under every week. 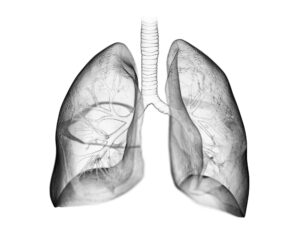 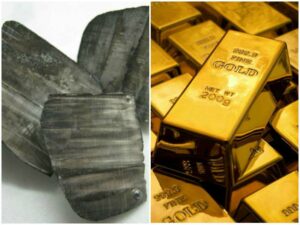