Lynch Group (ASX: LGL) grows flowers and potted plants in Australia and China, and sells to wholesalers and retailers in those local markets and internationally. The company sells its products through supermarkets, florists, independent retailers and online.

The company recorded a revenue increase of 10.7% in FY22, but also an EBITDA drop of 17.8% on PCP. The main reason for the lower profitability was the sudden increase in freight costs after energy prices soared due to the international sanctions on Russian oil.

Australia was the biggest problem

Other factors, such as labour shortages, supply chain disruptions and various COVID-related costs, also had negative impacts on the company’s margins. But the impacts were mainly felt in the Australian segment as labour shortages have always been a bigger issue in Australia compared to China. Consequently, the Australian segment’s EBITDA margin dropped from 13% in FY21 to 7% in FY22, while the China segment’s EBITDA margin fell from 35% to 29%. 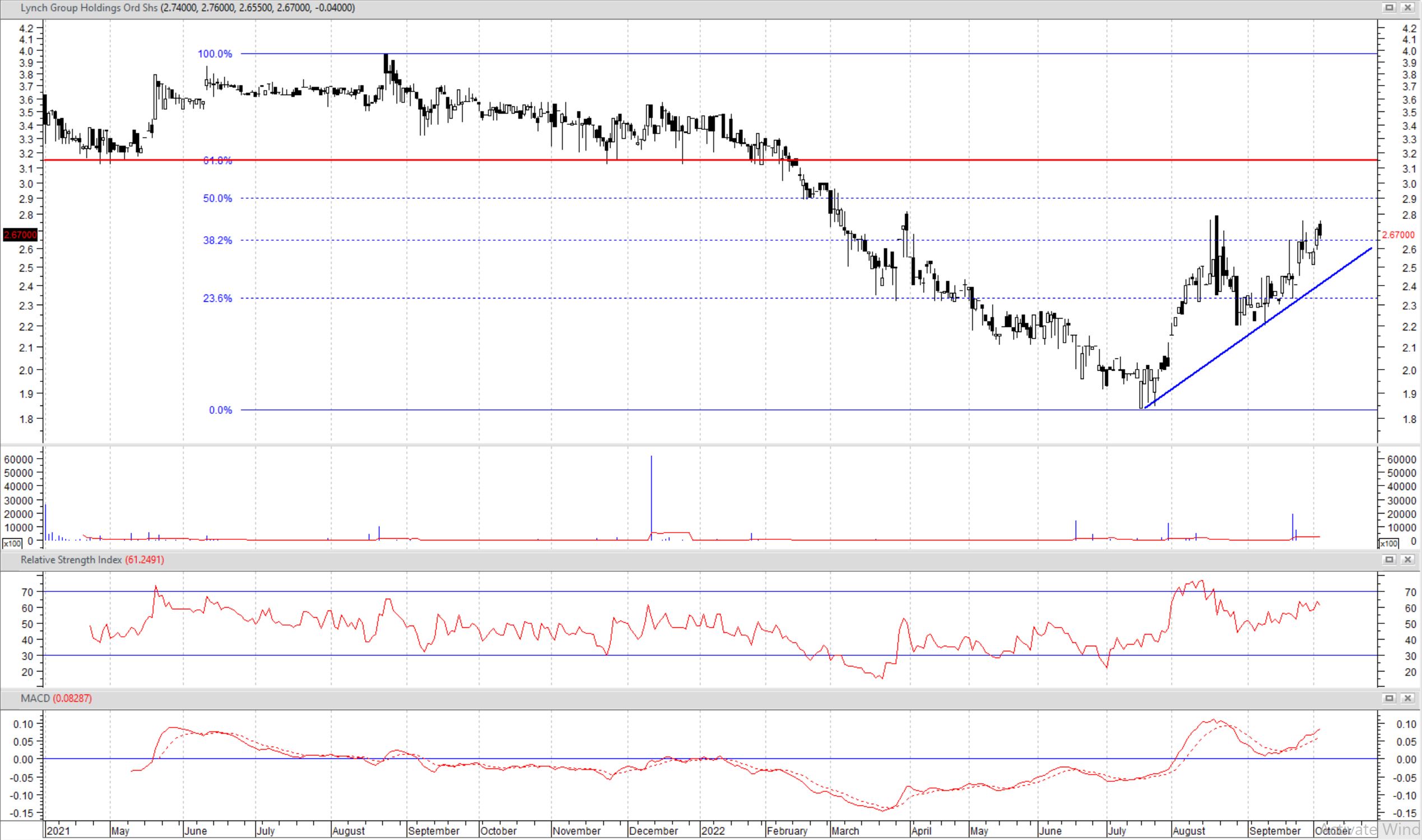 The company noted that the cost increases in FY22 were faster than the business’s ability to react and recover margins through price and range management. But it says that it has increased prices with its major customers and expects this to be reflected in the FY23 results. In addition, supply chain disruptions are easing as international freight capacity is improving.

We expect China’s policymakers to back down on their strict COVID policy sooner rather than later. The country’s zero COVID policy has left millions out of jobs, especially in services sectors, and there’s now news of rare protests against the lingering lockdowns across China.

The latest of the protests took place in the southern Chinese tech hub of Shenzhen when officials announced a snap lockdown after the city of 18 million people reported just 10 infections.

Dealing with labour shortages has been one of the government’s top priorities after Australia completely reopened its international borders in February 2022. Certain measures have been taken to bring back temporary workers and the permanent migration cap has been increased. The Home Affairs department has also been employing more staff to clear a visa application backlog of about 900,000.

The impacts of these measures will flow through during the coming months and should help Lynch to mitigate increased labour costs due to overtime payments.

Lynch’s Chinese operations have been in place for the last 17 years and it’s only growing. Cheap and abundant labour in China is very helpful in the labour-intensive floral business. It is the main reason why the Chinese segment has an EBITDA margin of 29% versus 7% for the Australian segment.

Lynch intends to keep investing in the expansion of its Chinese operations and added 18 hectares to its productive farm area in China in FY22. The company is actively engaging to secure more land for continued Chinese expansion and has a further 10 hectares expansion likely to take place in 2HY23.

Lynch made $19.6m in profits in FY22 and paid out 12 cents in dividends from its earnings per share of 16 cents. It gives the stock an attractive dividend yield of 4.5% and a trailing P/E multiple of 16.7x at the current share price of around $2.67.

Consensus analyst estimates indicate EV/EBITDA multiples of 6.5x and 5.5x for FY23 and FY24 respectively, which implies EBITDA growth of around 15% for each of those years. These growth prospects agree with our expectation of Lynch’s improving profit margins in FY23 and beyond.

How to play Lynch’s stock?

Lynch’s share price has been on an uptrend since it made a low of $1.85 in July 2022. It has so far recovered to the 38% Fibonacci retracement level of the downtrend that started in August 2021 at a high of almost $4.00.

As the company’s fundamentals are improving, we expect the share price to continue to grow alongside its current uptrend (the blue line on the chart). The technical resistances on the way up are at the 68% Fibonacci of $3.15 and then the all-time high of $4.00.

As such we think prices near the uptrend around $2.50 are attractive with the first target of $3.15 to be reached in the next few months.

A confirmed break below $2.35 would mean that the uptrend is broken, and it decreases the chances of share price advances in the short term.

A more serious economic recession, more strict lockdowns in China and substantially higher fuel prices are the risks to Lynch’s profitability and hence its share price.